Brands are increasingly using social networks to reach consumer’s attention. Each social network has its own particularities to which we have to adapt de message.Twitter is known for its fast information exchange, so it is the suitable tool to develop a real time marketing action.

Without doubt, the popularity of this technique came hand in hand with the Oreo campaign, which took place during 2013 Super Bowl blackout, with the unexpected tweet “You can still dunk in the dark”.

The Brand also used “NewsJacking” and “CultureJacking” to develop a social media action called “Daily Twist”, in which Oreo biscuits were modified in order to commemorate important dates from 25 June to 2 October.

Both are techniques that relate brand content with recent occurrences like a change of government, the election of a new pope, a royal wedding or a precise event such as the Super Bowl or the World Cup.

Examples of this are situations as Luis Suarez biting Chiellini during a match, which brands like McDonald’s or Snickers made the most of it.

To develop that kind of campaigns it is important to draw up a plan. We must know which are the most important events in the coming dates and create content according to them in order to be published in the right moment.

Besides, we always must be aware of what is going on Twitter, and listen to the brand related influencers.

From my point of view, these kinds of techniques have a huge potential to exploit, not only because they lead to cost savings in relation with conventional medias, but also because they generate an emotional relationship between customers and brands, as well as more bidireccionallity, brand recognition and a better customer brand recall. 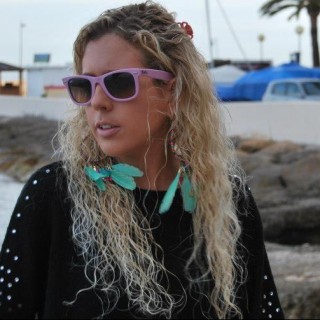